No items found.
Go to Shop  
Product is not available in this quantity.
CONTACT US    

No items found.
Go to Shop  
Product is not available in this quantity.
Contact Us    
News

This story was originally published in World Vision Canada

Raja* is a 10-year-old survivor of war. During the battle for Mosul, Iraq between ISIL and coalition forces, she was severely injured by a bomb. She lost her hand and her legs were badly damaged. Raja shares her story in her own words.

It was a Friday; my father went to the mosque to pray and I stayed home because I wasn’t feeling well. ISIL was shooting at the airplanes and the planes were bombing them.

As the bombs were dropping, I was afraid that the house would fall on us. I started running. I passed three or four houses when a bomb landed near me.

I remember that I was on the ground. I looked at my hand and it was bleeding. I also looked at my stomach. It was also bleeding. I couldn’t move. Some neighbour’s saw me lying there and brought me inside. I was there until my mother came and she held me. Then they took me to the hospital.

I was in the hospital for two months. I lost my hand and had two surgeries on my legs, first to bring the bones together and then another operation to make one leg longer.

Now I don’t need any other surgery, but I still need to go to the doctor to see her and do some trainings because one of my legs is still a bit longer than the other one. I’ve been given special shoes to help me walk.

After getting hurt I didn’t want to leave home, so I stayed inside, sometimes I would sit in the doorway and feel the warmth of the sun on my face.

I’m more comfortable to go outside now and its helped to be able to talk about my feelings with someone.

I like this entertainment place. Most of the activities I like, but I really love painting and drawing, and singing. My favourite song to sing is “I fly, I will fly”.

If someone wants to know my story, I will tell them about my story. I feel better after talking about it.

World Vision research warns that 85 million additional vulnerable children, including refugees, are in immediate danger from physical, sexual and emotional violence within the next three months because of increased instability caused by COVID-19. These children face dangerous threats, but they have incredible strength and resiliency to overcome these dark challenges to survive, recover and build a new future. 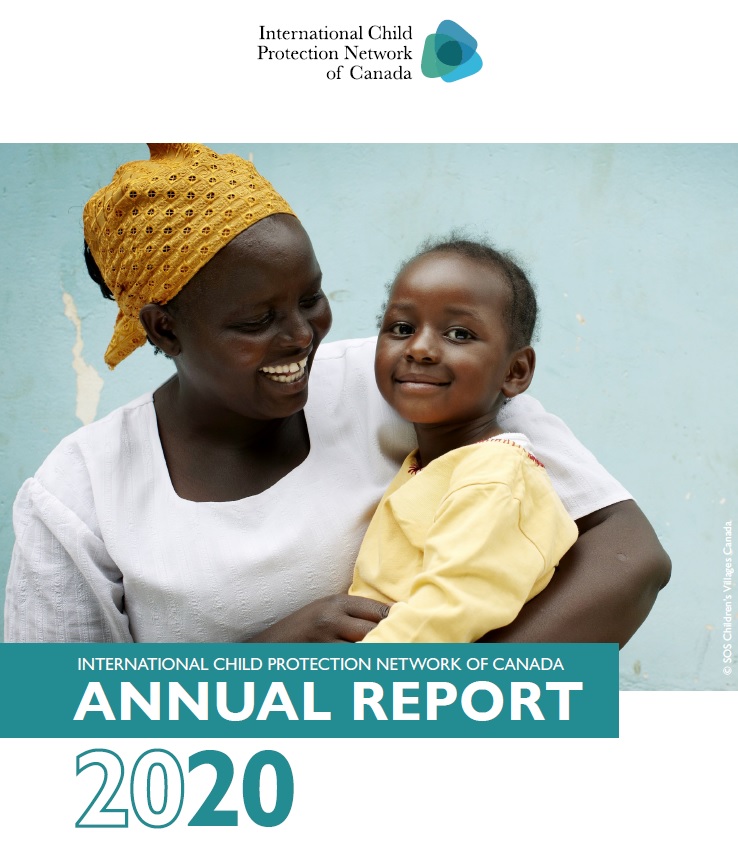 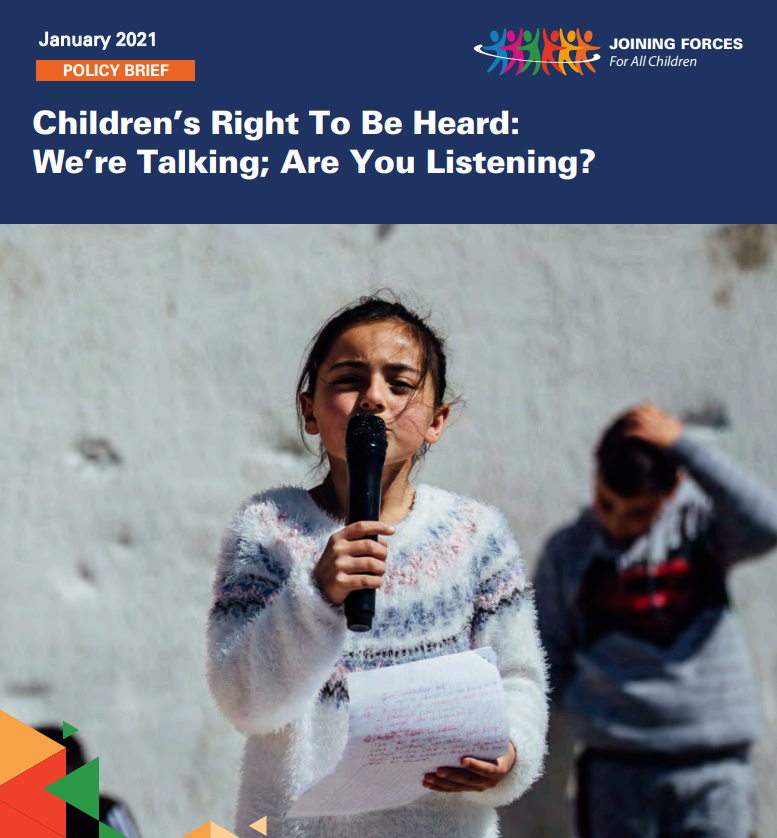 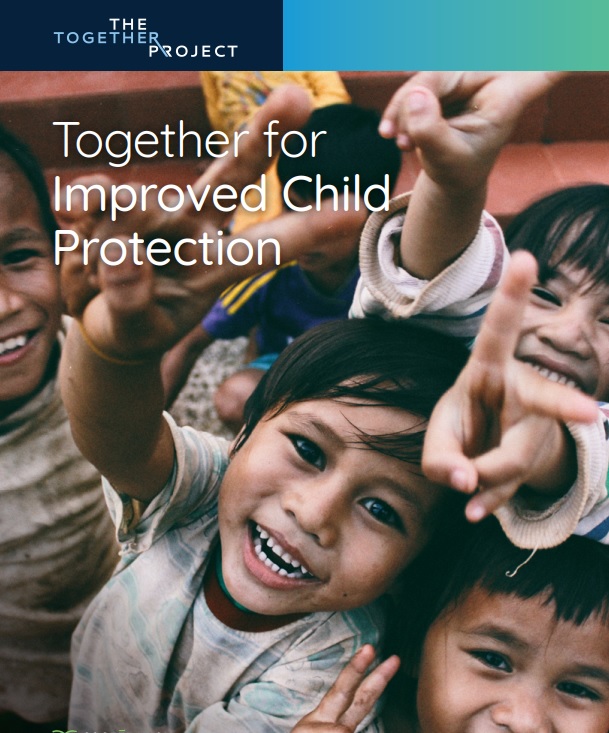